British forces approached Georgia's Fort Morris and demanded surrender through a written note to the American rebels. Though clearly outnumbered, Colonel McIntosh's defiant response to the British demand included the following line: "COME AND TAKE IT!". The British declined to attack, in large part due to their lack of intelligence regarding other forces in the area. "Come and Take It" inspired the Northern Patriots in later battles. During the quote was later used on a Texan flag after the Battle of Gonzales in 1831.

Designed by our staff in New Bern, NC. Weathered flag and HEAVILY faded cap, creates a vintage look. Hat is adjustable. Mesh is super soft and bill has a natural bend. Only at Revival Hats.

Add your review
0 stars based on 0 reviews 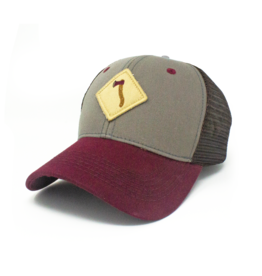 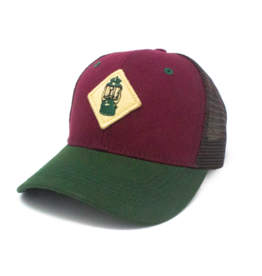 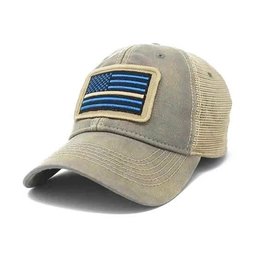 Around 1869, John Locke said "…where the body of the people, or any single man, is deprived of their right, or is under the exercise of a power without right, and have no appeal on earth, then they have a liberty to appeal to heaven, whenever they judge t
Add to cart
S.L. Revival Co. Appeal to Heaven Trucker Hat, Black
$23.95