Yvon Chouinard, an accredited rock climber, began selling hand forged mountain climbing gear in 1957 through his company Chouinard Equipment. He worked alone selling his gear until 1965 when he partnered with Tom Frost in order to improve his products and address the growing supply and demand issue he faced.

In 1970, Chouinard obtained rugby shirts from Scotland that he wore while climbing because the collar kept the climbing sling from hurting his neck. Collared shirts were then designed and implemented into his merchandise line and quickly became the primary product sold. Chouinard Equipment was forced to file for bankruptcy in 1989 when it lost a series of lawsuits claiming "failure to inform" of safety issues related to usage of climbing hardware including one filed by the survivors of a climber who died in a fall after slipping out of a Chouinard climbing harness. The resultant increases in their product liability insurance were cited by Chouinard as the reason they stopped making climbing gear. The liquidated assets of the climbing gear side were purchased for $900,000 by Chouinard's longtime partner, Peter Metcalf, and reorganized as Black Diamond Equipment. Yvon Chouinard retained the profitable soft goods (clothing) division of the company which had already been rebranded as Patagonia.

Patagonia has expanded its product line to include apparel targeted towards other sports, such as skiing, surfing, and general comfort-wear.[6] In addition to clothing, they offer a selection of products ranging from backpacks to sleeping bags.

Starting in April 2017 Patagonia merchandise can be returned for new merchandise credits. The used merchandise gets cleaned and repaired and sold on their "Worn Wear" website 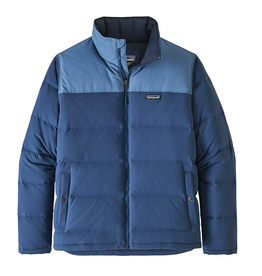 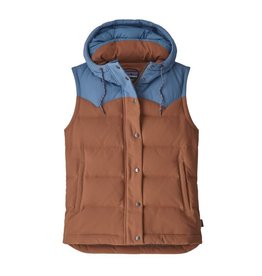 This quilted, hooded down vest made of 51% recycled nylon canvas is wind- and water-resistant and insulated with 100% Recycled Down (duck and goose down reclaimed from down products).
Add to cart
Patagonia W's Bivy Hooded Vest, Sisu Brown
$179.00 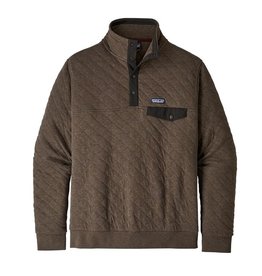 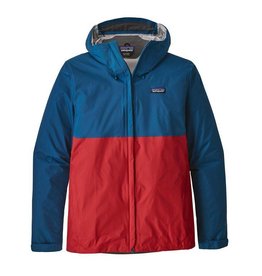 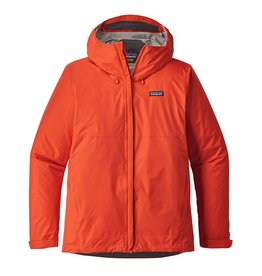 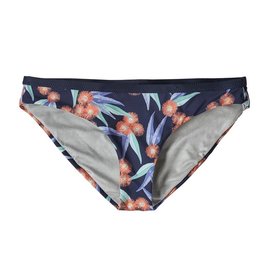 These mid-rise, pinnacle-performance bikini bottoms have a blended microfiber lining for outstanding slip resistance, in a classic cut with a narrow contrast-color waistband and moderate coverage in the seat. Solids are made from an 83% recycled nylon/17%
Add to cart
Patagonia W's Nanogrip Botoms, Las Flores: New Navy
$69.00 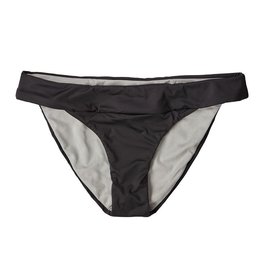 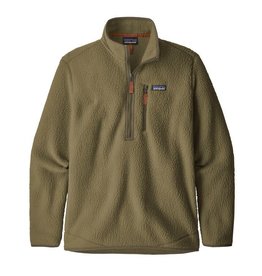 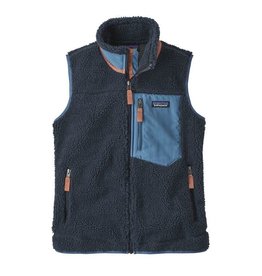 Windproof, warm and with a feminine cut, our Retro-X® Vest is a favorite fleece made with 100% polyester (50% recycled).
Add to cart
Patagonia W's Classic Retro-X Vest, Dolomite Blue
$149.00 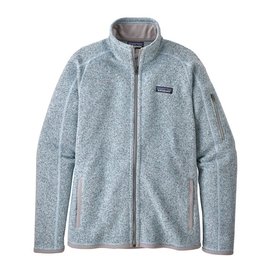 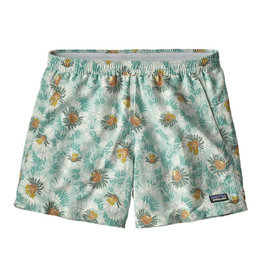 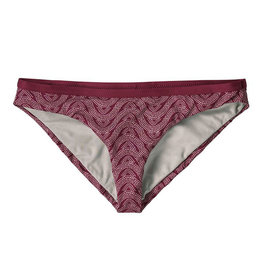 These mid-rise, pinnacle-performance bikini bottoms have a blended microfiber lining for outstanding slip resistance, in a classic cut with a narrow contrast-color waistband and moderate coverage in the seat. Solids are made from an 83% recycled nylon/17
Add to cart
Patagonia W's Nanogrip Bottoms, Bluff River: Arrow Red
$69.00 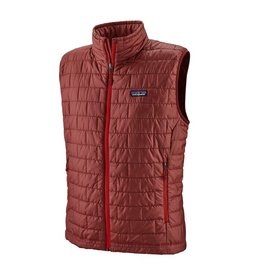 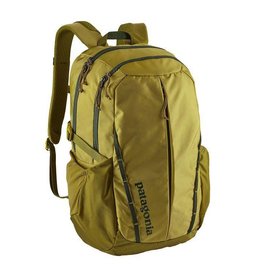 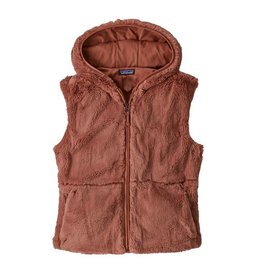 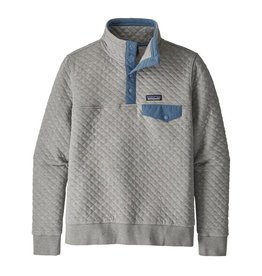 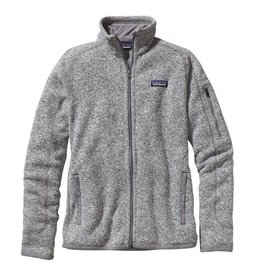 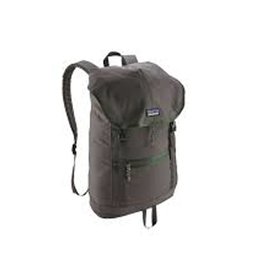 When you’ve been making packs for more than 40 years you can’t help but revisit the functionality of a classic design. Harkening back to our heritage in packs, the Arbor Classic Pack carries most everything you need in one large, main compartment. It cl
Add to cart
Patagonia Arbor Classic Pack 25L, Forge Grey
$99.00 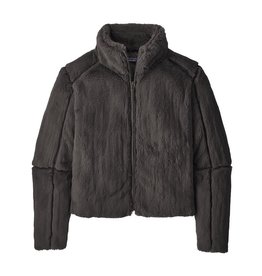 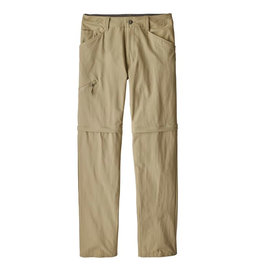 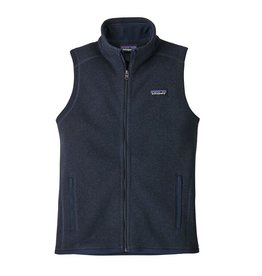 Combining the aesthetic of wool with the easy care of 100% recycled polyester fleece, this vest is made with knitted fabric dyed with a low-impact process that significantly reduces the use of dyestuffs, energy and water compared to conventional dyeing me
Add to cart
Patagonia W's Better Sweater Vest, New Navy
$99.00
Page 1 of 2